I’ll admit. Ever since I wrote my “Y” post, I’ve been agonizing over a word beginning with Z that would be the thing for which I am grateful that begins with the letter Z. And you know what I came up with? Zilch.

With this final essay, I tip my hat in fond farewell to the April A-Z Blogging Challenge, that self-imposed writing assignment that has weighed on me like a 300-pound dumbbell across my abdomen, leaving me gasping for air, waiting for someone strong enough who’d notice my peril and remove the heavy burden. “God’s teeth! Will someone please toss her a word that begins with the letter Z?!”

My friend, Joan, tried. “I have the perfect letter Z for you!” she offered with the confidence of someone who actually did finish her blog challenge. Months had passed, I was still struggling, and she could see I was fading fast. “Zombies!”

Her suggestion did take some weight off me. Joan knows I like Halloween—and I do like zombies for aiding in my effort to frighten people, but I’m not exactly grateful for them. At least Joan tried. The rest of you turned off the lights in the gym and canceled your memberships. Left me for dead.

But as I struggled there for nine months, a lot happened. Healing happened. More death happened. Reality bit. Dreams ended. Hope began. And it made me think: Where would we be in life if Nothing. Ever. Changed?  What if peoples’ lives were perfectly perfect, smoothily smooth without one flat tire, broken nose, or breakup?

Life would be one… flat… line. A flat line. Flatlining. Like death.

Therefore, in culmination, I give you my final post in this challenge. Because Z is the final letter, the end of the alphabet, I will celebrate the END of this challenge. For my letter Z – I am grateful for ends.

“She’s lost it,” I can hear you say. “Who in their right mind would be grateful for ends? 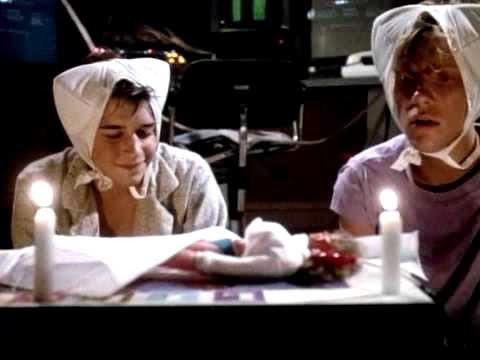 In 2008, I lost what I considered to be the greatest job on the planet—my “Weird Science” job—i.e., the job I would have designed for myself if I’d had access to a magical laboratory to create a position that would keep me happy forever. I thought I would DIE when I was laid off. That end, however, was necessary. With my free time, I started a business and began traveling to haunted attraction conventions. I dedicated more time to Talladega Frights in Bakersfield, and I became better at what I was most passionate about: writing and editing.

Without the free time, I wouldn’t have traveled to Kentucky, where I met the person who would allow me to own my first haunted attraction near Fresno, Calif., and become “family” with an eclectic, creepy, loyal group of scary actors and friends, whose unflagging support got me through my next end: a death.

It’s difficult to see the good in an end like death. And in truth, without my faith, I could find no hope in it. I’d just lost my dear friend, business partner, and plans for the company we both loved. This death forced me to rely heavily on God’s word. “I know the plans I have for you,” He said. “Plans to prosper you and not to harm you. Plans to give you hope and a future.”

Hope. It’s that thing we have left when other things end. And I discovered I have it in bucket loads. 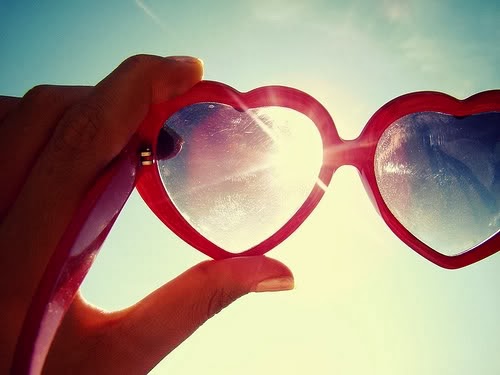 Ends happen in the seconds before a beginning. A good friend of mine (I’ll call him Frank) was shattered when his marriage ended. He didn’t know it yet, but the death of his marriage was by design: God was busy rearranging lives to bring Frank’s first love back to him on the wings of coincidence; a woman he’d always loved had also become single. The flat line on Frank’s monitor blipped back to life. Frank is a loyal man. If she’d returned even three months earlier, he’d have been unavailable legally, loyally, and emotionally. In truth, it took an abrupt end to give them a new beginning.

Frank considers the end of his marriage much differently now than he did when it first happened. Now he sees the end as the temporary flat line right before his heart began beating again.

What if we all did that? What if we forced ourselves to embrace each end? What if we looked at each end through Frank-colored lenses and trusted that our hearts would beat again, too. What if?

And to Death, the final end, what say we? I do not have words to take that sting away, but I do offer Frank-colored lenses for a peek into the future: We will see our loved ones again in a place where there is no end. And I believe that when we get there, the word “end” will not exist.

And for that, I am grateful.